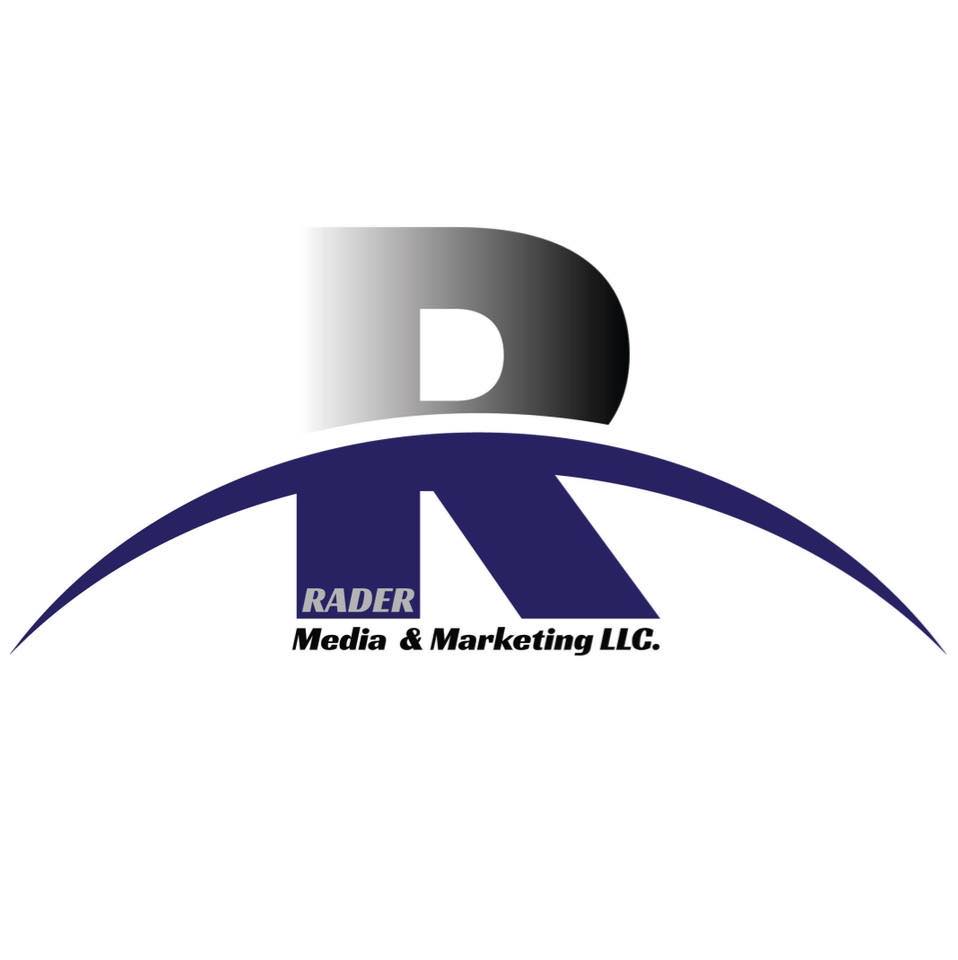 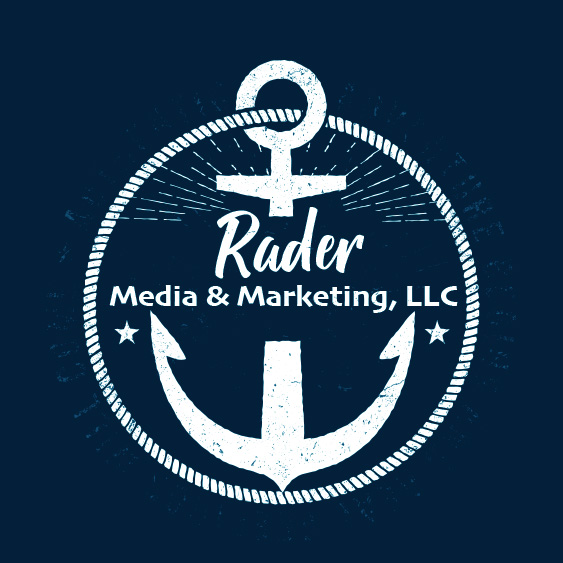 Kali Indiana has made a huge impression on the Omaha and Nebraska country music scenes in just one short year since formation, with a growing fanbase in Iowa and Michigan. Husband and wife duo KC and Ali grew up loving country and rock music. KC played in a California coast band before moving back to Michigan and joining a Detroit area rock band. Ali grew up in Indiana performing in top show choirs and writing songs, one of which landed her a gig playing for 20,000 people at a major Indianapolis venue.

Kali Indiana’s first E.P. has thousands of streams and downloads with their song “Save Me” even featured on “A Day to Nashville” podcast. KC and Ali are thrilled to be joined by talented band members Omaha native Joey Bastian on lead guitar; Michael Fernando, Johnson City, TN,on bass; and BJ Conway,Adel, IA, on drums.

The band’s self-titled E.P. includes all original songs, written by KC and Ali in close collaboration.

Crowds in all over the midwest love Kali Indiana’s original music, and also the band’s cover songs that show KC and Ali’s true passion for country rock music. KC’s country rock vocals combined with Ali’s pure tone give Kali Indiana its special sought-after sound. The two combine to create incredible harmonies and put their own unique twist on each song they play. Asked back to every venue, Kali Indiana never disappoints and is known for getting the crowd pumped up every single night. The band brings a true Nashville Sound to the Midwest.

‘I’ve been there too and I’ve played that song/tonight I need a whole new tune/change is good and change ain’t you’
—  Save Me, Kali Indiana, Self-Titled EP

Find Us on social media